Anne Bell’s work for her newest show “Ways I See” spans media and styles in a way that depicts an artist journey over a lifetime. Large realistic paintings formed from oil on canvas transition to bright, dream-like combinations of acrylic and wax crayon. Given the wide range of imagery and styles, one must find at least one of Bell’s artistic visions that resonates.

Originally from Eastern Virginia, Bell grew up fascinated with nature. Her life in town was filled with animals, primarily poodles and hunting dogs. On the weekends, she wandered her family’s farm exploring rolling hay fields or playing in the waves while visiting family on the Eastern Shore. In college, Bell began to put the images that captured her imagination on paper. These first images are realistic line drawings in stark black and white.  In adulthood, the imagery of Bell’s paintings began to evolve. Her watercolor work reflected her move to coastal North Carolina as colors began to flood the images she created. These softer works capture the effects of light and reflection which carried over to her work in oil. In recent years, with children grown, Bell and her husband began a pecan farm. The move to farm life immersed the artist in nature daily. Additionally, Bell began studying under Robert Joyner. Surrounded by nature and with a new teacher, Bell’s vision evolved yet again to combine her drawing skills and her love of color.

Desire to evolve contrasted with a want to remain static seems to be a theme of all growth. Walking through the selection of pieces for “Ways I See”, one gains a visual representation of consistent change through life stages. The show also poses an interesting question to each viewer: Does growth mean a linear progression or can the change simply represent our dynamic nature?

The show is to open at the Urban Durham Realty office at 401C Foster St, Durham 27701 on January 7th. An artist’s reception featuring a larger selection of work will be held on the evening of January 15th. 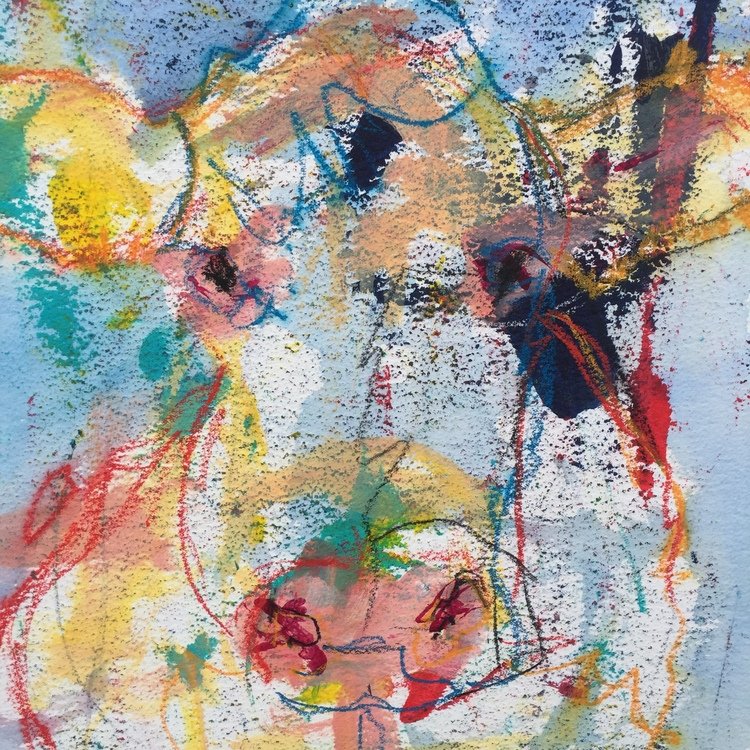 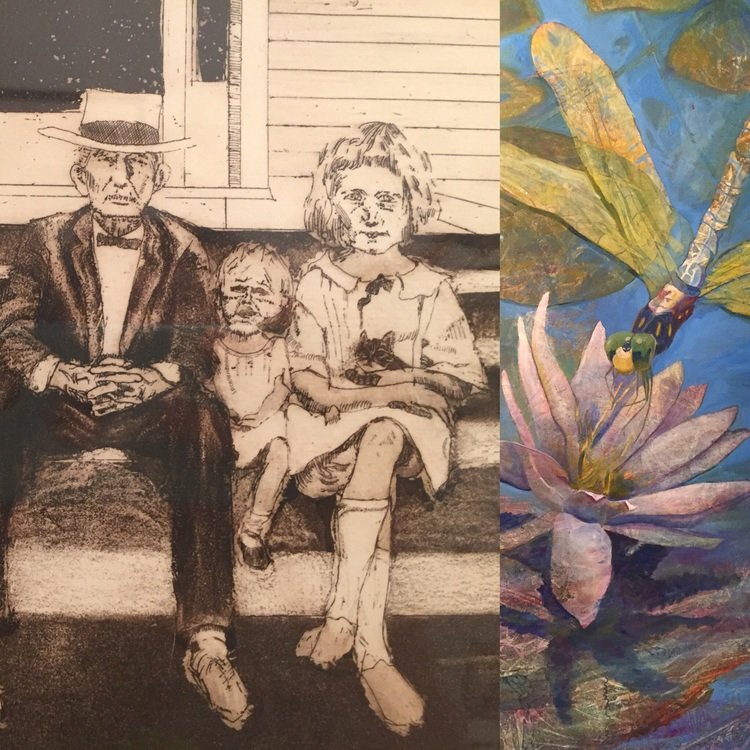